PoiZzon defeated Stiff in the Madden 21 Club Championship round of 32 by a score of 38 - 17. It was a decisive victory for PoiZzon as at no point after the first quarter was the score within a single possession.

Stiff was openly critical of Madden's abilities system live on the MCS broadcast and after the game on social media. He tweeted at Madden Gameplay Producer, Clint Oldenburg, asking for explanations on why his abilities failed to trigger during the game.

PoiZzon advanced to face Jwall in the round of 16. Stiff finished the tournament in 17th place and won $7,500 in total prize money.

This game was submitted by WizzLe.
Back to Database

Our competitive Madden games database is a free resource that is powered by the community. If you're interested in helping with the project, get in touch with us. 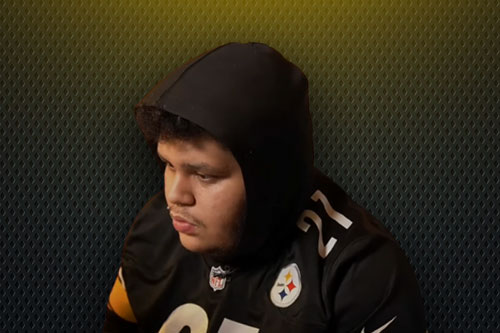 A standard subscription unlocks every gameplan and all tips on Huddle.gg, along with access to our private Discord server. Cancel at any time.

JonBeast won the first MCS Major tournament of the year and cemented himself as one of the best Madden players in the world as the Ultimate Kickoff champion.

Although he runs Gun Bunch, he does it a bit differently than everyone else. Learn how he mixes both Bunch Offset and Bunch HB Str to stay one step ahead of his elite competition.